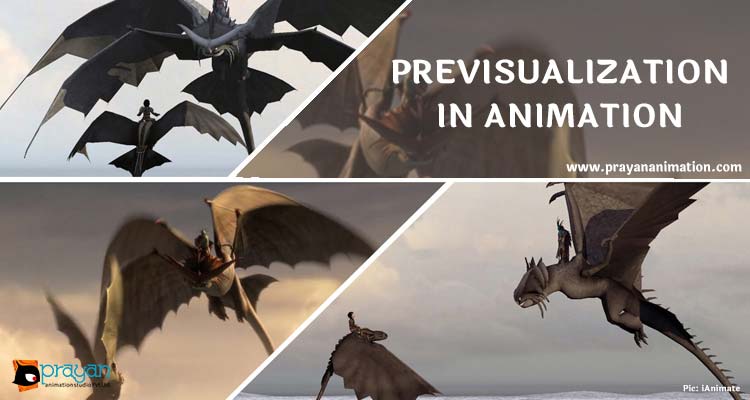 Firstly, previsualization is key for animators because it gives one room to understand how to quickly and precisely set cameras and lay performances in a filmable manner. Before the film shoot is done or even setting your performance arena before shooting, the animator has to work hand in hand with the director or communicate to him in order that he may get the director’s visions.  This helps one to have a full control of his pictures during storyboarding.

Additionally, previsualization is key because, it helps one maintain the mastery of their pictures. In the present-day animation industry, a director can quickly get replaced simply because of lack of the ability to express his/ her visions. Furthermore, if an animator is able to sense the director’s sense of indecisiveness then the production can quickly topple over and get out of control.  As a result, in animation, previsualization is important because it gives the directors a charge over the animators and hence a quality outcome due to proper management of the pictures or rather visualizations.

Last but not least, the importance of previsualization is to help set the cost of production of an animated movie. Comparing the olden days and the present-day production process, an animated movie budgeted for $1 million can cost $8 million. This is because fewer entities are willing to invest in the production due to the risk involved. As a result, with previsualization, risk is highly prevented and also it helps the directors plan in a creative and efficient way that he envisions and effectively handle any of the unforeseen acts of murphy’s law.

In swift, previsualization is important because it save the animation production companies as well as other production companies in ensuring much is achieved out of there everyday task. For a qualified team of previsualization experts and directors, and to guarantee a high-quality animation movie without risks of investing do not hesitate to click the contact us button or reach us at Prayan Animation Studios.