The traditional animation in the new era of digitalization 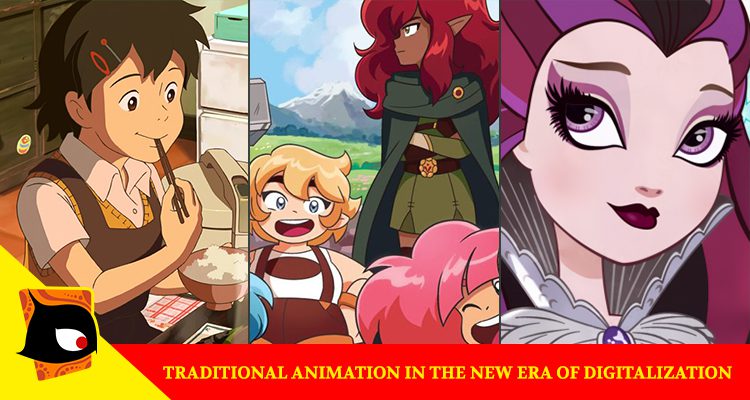 Since time immemorial, animation has been advancing in a similar way like the other sectors of the media and graphic industry are doing.  As a result, there has been a transition in the types of animation that trend in the market depending with the type of technology that easily creates it.  Some traditional animation have been done away with simply because of the methods that were used to produce them. For instance, in the traditional era, the animation were produced by means of creating an illusion of movement by frame to frame manipulations of drawings and illustrations.  However, in the era of digitization more so almost every aspect of media and communication, the animation are generated by use of computers.

In this era of digitalization, all the possible areas of animation and graphic design are shifting to a convenient system of handling their work which include the use of digital equipment’s even in the production of 2D which was tough work in the traditional animation. Some of these equipment’s are the digital pen, tablet or even the digital sculpting tool.  This aid in the production of the same animation as in the traditional times only that the means are not as tedious as before. This tools help in rendering, animation, lighting and modelling hence the traditional animation becomes easier having being done in a digital manner.

Furthermore, the fact that the use of computer and graphic processing hardware has fundamentally changed this process, the time of production of these animation currently compared to the traditional has somehow relative improvements. However, the aspect of quality of the resulting animation has significantly increased due to the digitalization of the same industry.

Consequently, in the 1980’s when the digitalization of the animation industry started, the fears that filled the hearts of the employees was that just like as the way robotics is employed in manufacturing, computer design will deny them jobs in the animation industry. However, the production of short animated films that were entitled as technological threat by Brian Jennings and Bill Kroyer, reduced the fear that was in people and also clearly portrayed how the digitalization of the industry was comfortably integrating with the traditional animation and how there is a place for both.