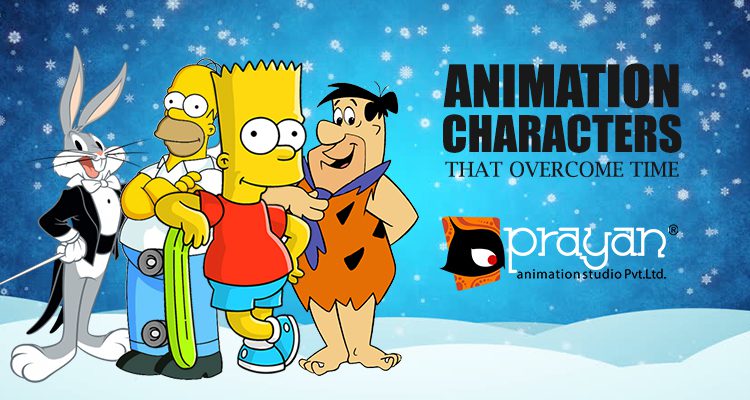 Watching cartoon series on television has become a great pastime in the recent times all over the world. It is not uncommon to find individuals waking up so early in the morning, especially on Saturdays to watch cartoons. Also, there are those that will stay late into the night just to catch up on the cartoon programs aired on most TV stations. But are you aware of the characters that have overcome time? Well, read on to find out.

Homer Simpson is one of the characters that have been able to cement his place throughout history as the best television character. Simpson has been able to stump up his authority as the most celebrated TV character for more than thirty years now. You will agree with me that the Simpson family has been the most influential and popular characters in all the TV cartoon programs.

Without a doubt, Bugs Bunny is the most famous rabbit in any animated video. You will lose count if you were to start counting the number of films Bugs has appeared in, and this shows how popular this rabbit is.

One would always wonder whether to put Fred Flinstone as one of the greatest animated characters. This character has appeared countless times in The Flinstones’ characters since 1960. And he is yet to be displaced; in fact, he keeps becoming even better by the day.

If there is any famous ten year old character that is so famous, then it must be Bart Simpson. He is the most fun to watch in any animated video, being the oldest child of the Simpsons.

So it’s time to create your revolution character of your own. Contact Prayan Animation.