Most Popular Animated Characters Of 2017 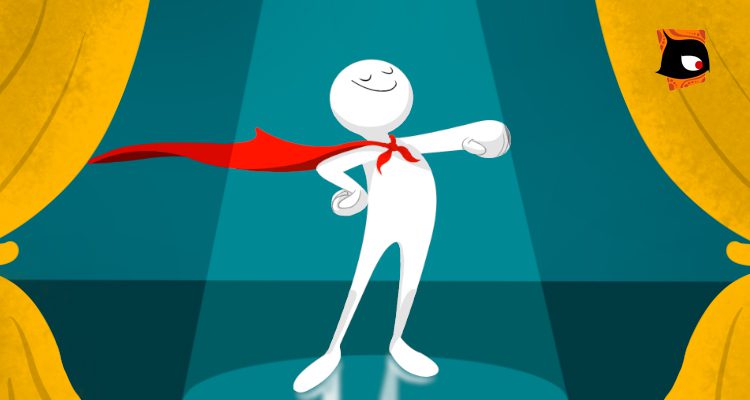 Pokémon is a Japanese cartoon series which is quite popular among children and adults. The animation software used to create them features few characters that are not the current cast of main characters.

‘Scooby Dooby Doo where are you?’ This is one of the most popular animated series for years now. Scooby Doo is an animated cartoon character, basically, a dog which makes people laugh through its actions. The dog though is not very brave but still, helps the team to solve various mysteries mostly due to funny accidents. Shaggy is the best friend and partner of Scooby Doo who is also not very brave just like Scooby Doo.

Doraemon is another popular Japanese cartoon character who got popular recently. In last 2-3 years, Doraemon became quite popular among kids all over the world now. Currently, it’s the best-selling cartoon. Basically, Doraemon is a robot and a helper of Nobita who is a very lazy kid and runs away from all responsibilities and just likes to play with Gadgets that Doraemon had.

Popeye is one of the oldest characters who is an ordinary man and loves a girl. And in the constant struggle of winning her heart. He eats spinach which makes him a stronger person.

These were some of the characters which remained most popular in 2017 as well. Other than that, there are animated characters like Tom & Jerry, Bugs Bunny, Mickey Mouse etc. who are popular since forever.

Planning to launch your own animated characters for business marketing? We at Prayan Animations are here to assist you with all such needs.