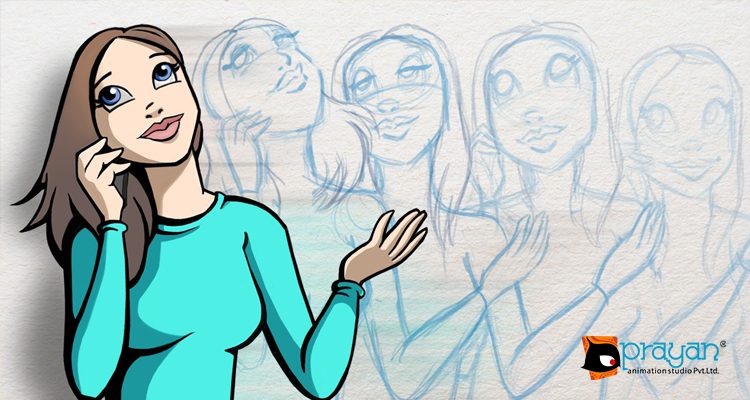 It’s very weird to go head straight into animation without knowing what to expect and what it entails, the techniques used, ways of distributing your content or what software/hardware to use. Instead of heading direct to YouTube for more info here is a guide to help you cover a lot and learn quickly.

These are vector based animations that are made using the Adobe Flash, an animator needs to create enough frames and ensure that the movements are not jerky. A full blown flash cartoon resembles a Cel animation highly. This can be seen on my little pony.

This is capturing realistic human movements through drawing on film footage of live characters. Rotoscoping is considered to be one of the funny animation techniques used by animators as it’s like cheating. This is not true considering other Films like walking life (2001) it impressed almost everyone even those who criticized it, this is because it was so complicated that one could not consider it as a rotoscope animation. In rotoscoping, a little artist impression converts it to be one of the classiest works.

This is one of the simplest animations mostly used in TV; literally cut out animation uses puppets that have been cut from the drawing paper and have been painted of which then they are loosely arranged and their shots are taken again and again after being repositioned. In another version collage is added to this form of animation to bring a different texture and taste as these are real photos cut off from magazines and books.

CGI refers to Computer generated Imagery, this is one of the popular forms of animation as they provide that realistic texture in designing backgrounds or even in movies to make characters where they used models. Although the 3D CGI in the past required special programs to run, nowadays things have been made easier and you can make one from the comfort of your sitting room. In addition, 3D CGI requires a lot of time and clarity when detailing a character so as to make it seamless and believable.

With the above tips hope you will start your journey well and achieve the best.