The advantage of an animated movie over the live action movie 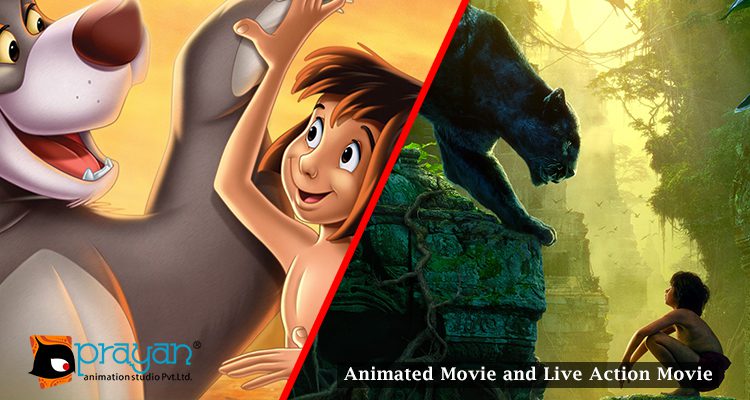 Firstly, animated movies do not require actors, props and many stage objects or some expensive locations in order that they may be produced. This means that there are no sets to build or locations to find and hence no temperamental actors to overprotect. Compare to the live action films, this saves you time, energy and money.

Additionally, animation videos enjoy the merit that it is possible to quickly and effectively explain a concept in a short while. For instance, a whiteboard animation in such a case can simply use few steps to take one through an intricate topic or even link a series of diverse yet related scenarios in a concise way just in a short time.