Importance of Rotoscoping in Animation Industry. 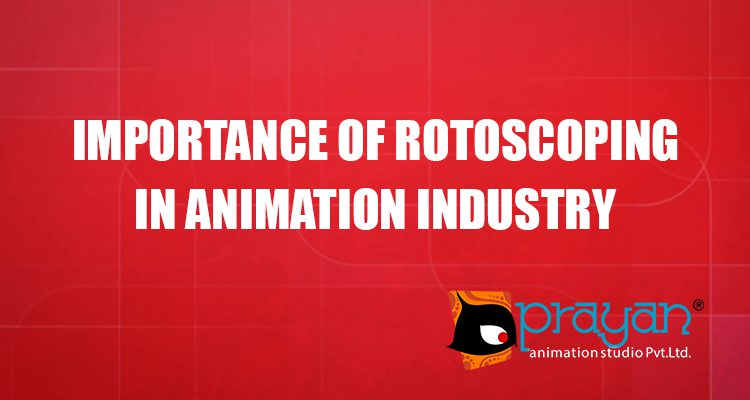 Rotoscoping is one of the most important processes in the animation industry that cannot be ignored at all nor underrated at all. In getting to know it well, it is very vital and poignant to have a gist of how the animations are made from a tiny process to the complete project. And as per the process, each action frame is captured carefully to make a live stream; it helps in pulling out or adding in a frame to an already live stream so as to make any significant or minimal changes.

In the film industry today, rotoscoping is highly used in to make movies but in a much updated way, not using the traditional process. Nowadays the software does that process and through projecting how the element is set up. In the former, actions were redrawn from the projections on the frosted glass, and it was more hectic.

The sweetness with rotoscoping, it gives the artists the freedom to add other elements that they forgot on a frame over a live frame. In many a times this becomes handy when making changes to a script or a decoration. Therefore, to change the appearance of a scene or a character will be easy with rotoscoping.  This can be achieved today through the various techniques of rotoscoping such as articulated rotoscoping, garbage matte, matte generation/creation, rotosplining, 2D motion tracking or paint touch up; a mask is made around the object that should be removed or added onto the live frame. Simply cutting an object from a frame and placing it on another frame.

To extensively perform this task various software are used, this brings about the aspects of precision and Efficiency. In that sense, other software make the work of rotoscoping easy and fast while others take time; the best ones offer features like image stabilization, 3D compositing, flash output and expressions.

But to achieve the best results in rotoscoping apply the following