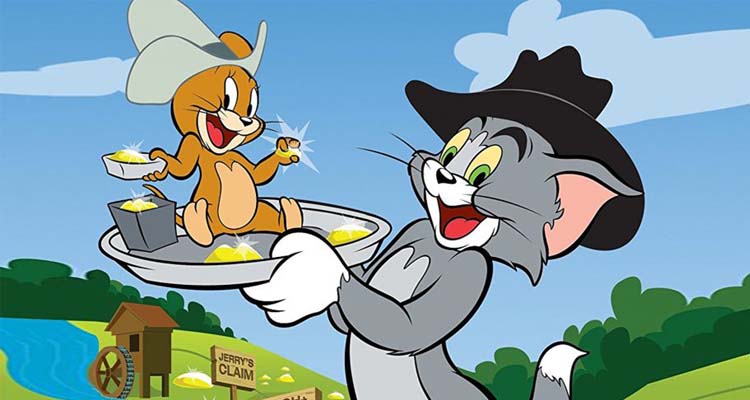 Animations are fun, right? You can write thousand words to convey your point, but a short animation movie is far more effective. Perhaps, that’s the reason people prefer them for education, business, presentations and various other purposes. However, before you finally move on to making one for yourself, it’s important to have at least a basic understanding of the various animation techniques in multimedia. After all, it is quite possible that your audience could enjoy a 2D style more than stop motion.

We will cover five different techniques here briefly and try to learn their key differences.

Cut-out animations are a great example of stop motion style. A single drawing is made rather than sequential images and it is then cut into pieces. Those cut-outs are joined together with pins or wires. This allows the animator to move specific part of the character to show animation

This includes the oldest techniques that were used by Disney and other entertainment brands in the earlier days. The idea is simple – you draw sequential images for each frame and show them in series to give an illusion of animation. It’s just like those animation books that give an illusion when you flip the pages quickly.

This can refer to two things: traditional animations made from paper or other similar medium and vector-based animations made on computer. We will focus on the latter here. The idea is same as the traditional one. However, the only major difference is the lack of solid medium. You make all the drawings digitally on a computer and play those images to give an animation affect. So, it’s comparatively easier and quicker than the traditional technique.

3D movies are quite popular entertainment these days. This technique is quite similar to playing with puppets, but in a digital environment. The underlying process is quite technical, so let’s just focus on the key principles. 3D animations combine the frames of 2D with modeling of characters. The computer prepares the images in a digital space and does all the calculations to make the objects move in the desired way. Generally, this is quite expensive style of animation and is seldom used.

This one is quite different from the ones listed above. Why? Motion Graphics is not dependent on any storyline. Rather it is just the movement of static images and texts to add some special effects. For instance, the credits list at the end of a movie, animated logos and even explainer videos are all motion graphics.

There is a complete science behind these animation techniques (which is usually more relevant to an animator). Still confused which style will work best for you? Contact us today to discuss various possibilities of animation videos to meet your purpose.