Trends in animation to expect in 2018 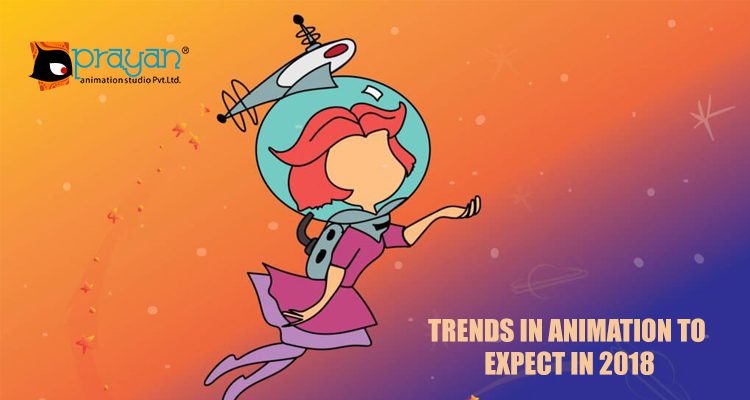 It’s one of the high time in years, 2018 in it carries a lot of energy in all sectors from action movies to high end dramas. This has not left behind the animation industry, it had good times back in 2017 and still up to this time there are high hopes that it will do better than last year as they are a one of a kind niche.

1 Merger of Giants- in animation we have giants who have created a name for themselves such as Fox, Disney and Blue Sky. These giants have had good times in the past and now they are aiming to make it into the same playing field with other players like Netflix; with that ambition a merger of Disney which has a dominance of animated characters and Fox’s of mainstream will make a one of a kind. The mergers in this year will bring good work to the viewers who have an unquenchable thirst to thrilling animations.

2 YouTube will no longer be a platform of choice for creators- YouTube in most cases isn’t a friendly place for creators to launch their products. This is because of hard economic times and depending on ad clicks relies solely on the mercy of Google algorithms. Other content creators have sought other hosting services like Vimeo, kick starter or Patreon which will help them have a share of the market and create a return on their investments.

3 Child animation on crisis? – In the past years the general public was very unaware of the effects of what children watched on their tabs or phones. In the recent times the adults and parents woke up to the fact that the kids are exposed to the negative effects of the social media and hence a lot of backlash is expected from the parents and adults. Therefore, animation studios have to device a way of dealing with the backlash or make losses.

4 More adult animations- back in 2017 Netflix made a debut into adult animation by releasing castlevania it was a success and now the second season is on the way. This is one of the few examples of how even adults love animations, though primarily they were meant for kids. Though much of it is available on subscriptions, still this year promises greatly as this is one of the boon niches.

5 3D CGI loses to 2D CGI- 3D CGI animations have enjoyed their share in the last 24years, and most people have been exposed to them almost in every movie. In an attempt to cut costs and still provide the same quality companies have started to shift to 2D CGI which its improvements have surpassed those of the 3D CGI. This does not mean that 3D CGI is dead but it’s time for it to transform to better forms.

Time has changed and it’s really important to create high quality trending animations and comic books with limited time. Prayan Animation is always updated with latest trends and technology to serve the best quality output. Contact Prayan team to know more about our services and team.