What’s a reversal in animation? 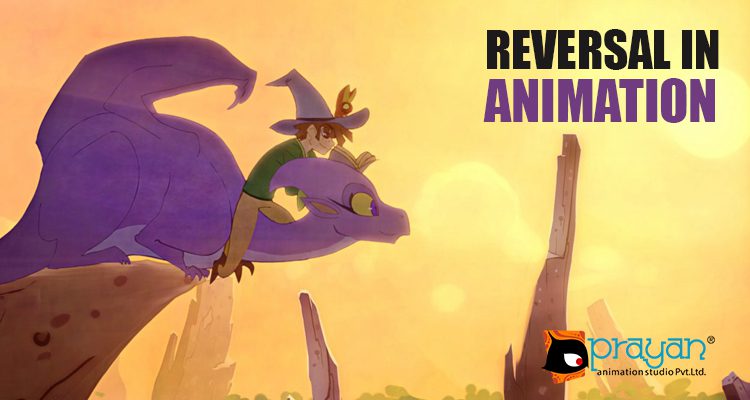 In most cases people get puzzled when they hear a new word in their profession. In many instances some newbies in animation have always marveled at how some terms seemed dangerous in the field. Hence, in this article we are going to learn what’s a reversal in animation, and help you get to know it and perform it. Caution it doesn’t mean getting pork instead of cucumbers.

In animation a reversal generally refers to an arc or line of action through the body mirroring into its “opposite” shape. Mostly in body forms when performing chores or making any movement that requires you to change your position and form to the exact opposite.

To demonstrate this in real life and applied it on a drawing, check the example of lifting a luggage box from the floor, the body will bend in successive moves of which you will require to capture in your animation, hence the idea of a reversal so as to reveal the power and immensely help the animators learn the working mechanics of the body of their subjects.

When a subject is lifting that luggage box you will need to capture each move in an arc so as the work is smooth and clear. The first step the subject will do is allow the box’s weight to fall on their tummy and most likely later onto the waist and that will make them shove down. This force the shoulders to relax and come down a little then the weight will rest onto his legs as the spine bends and that makes the subject stable as the hips projects forwards and they will not fall down.

In this simple successive explanation, now you can try other reversals like greetings, picking stones, of stretching hands out.

It’s important to note that it will be improper to jump into making a reversal without visualizing it on how it goes and recoils or observing real-life situations.