Animation in UI Design: From Concept to Reality. 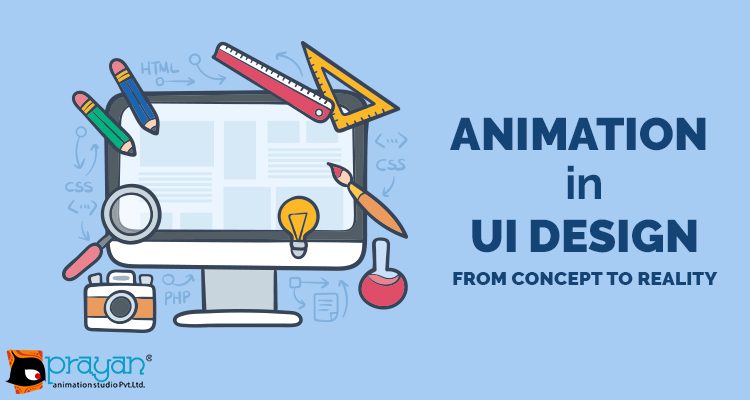 UI, for its acronym “User Interface” is the view that allows a user to interact effectively with a system. In other words, it is the sum of an information architecture + visual elements + interaction patterns.

If you pay attention, you can see that, currently, most of the applications or web pages include some element of animation in their design. Product designers are responsible for the elements on the screen, but also how they enter, leave and behave. Therefore, we have that the UI animations are a functional tool that not only works based on giving life and movement to certain elements but also gives the user the opportunity to focus and orient, provide visual feedback, give hierarchy to the different components of the screen and influence the construction of the character of the brand.

UI is characterized by making a concept come true. It works together with the UX design, which relates to the way in which a user interacts with a product or service. Therefore, we have that the UI design focuses on the visual part. That is to say, if UX takes care that a product is useful for users, for example, UI will make it attractive, visual and real.

Among the elements that stand out most within this area are typography, colors, and images; and their main objective is to instruct the user about the actions to be taken in relation to what is offered. This particularity is what makes it a critical component for the user to enjoy what he acquires.

Another important detail for a UI design to work properly is to not only focus on making a striking app or page, for example but to create a design that is really usable and friendly. A correct level UI seeks to achieve the good appearance of something, yes, but it does not neglect the functionality.

In summary, the main objective of a UI design is to improve user-device interaction on any website, cell phone or device in general. In addition, it heeds the interrelationship between physical or hardware elements and logical or software elements, since everything that the user will have interaction with must be contemplated.