Are Comic Books an Effective Way for Education? 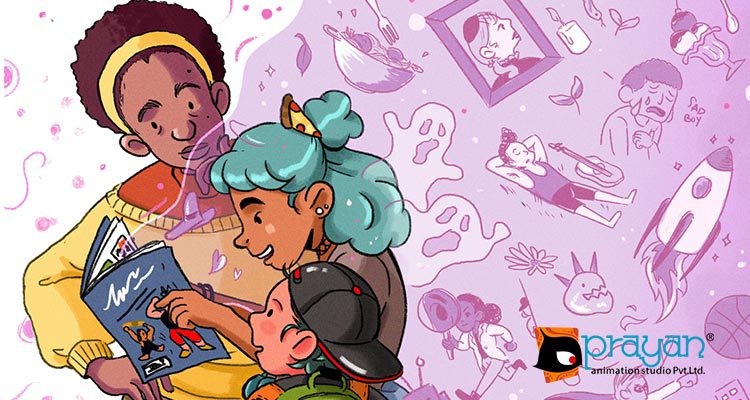 This is one of the subjects that has caused an uproar and debates all over the world, as other people refer to being juvenile. In the real sense why would one call such a work of art juvenile of which someone took time to craft and fine tune each detail so as to pass information? This is the fundamental question that one has to ask in each forum, since these graphics are part of art which encompasses music and dance.

When we look at comics at a wider perspective we find that they aren’t only used to represent fables and other fun stories but also they have penetrated into the teaching arena. This is because children and most people tend to remember what they have seen more, than teaching a whole science class with theory and a few diagrams as they are engaging. Therefore the comics are able to deliver their effectiveness through:

A. Engage the students with the language and the graphics at the same time. This is because they tend to motivate and support those ones who struggle to read and by the end of it they understand a concept they were having a hard time with.

B. The comics in their real representation present a bulk of information within a very short time and one can actually use them to recover on lessons that they were not present. The graphical representation plays well with the text to provide the relevant meaning. This helps to simplify complex issues on subjects such as math, science and social studies.

C. Enhance high memory retention. Memory retention is high and that’s very important, just like when narrating a superhero story to fellow kids: the comics for different subjects make learning easier as the kids can recall the pictures and the wording of each step as they were amazing, what happens next is discovering a great bank of knowledge.

Also before one familiarizes themselves to read texts well let them follow the story line of the comic and they will understand better and verbalize it later. Therefore with the benefits of comics it’s highly advisable to use them in enhancing the learning process and achieve better results. Why waiting to contact the best comic book creators in India?