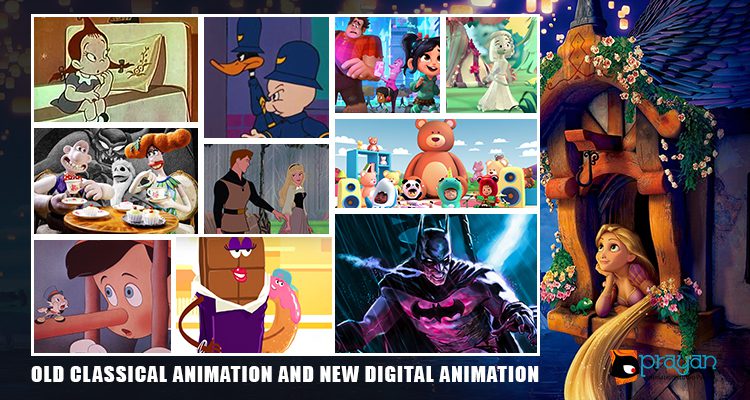 As far as technological advancement is concerned, many things in life shift from one stage to another and also methods of doing things change from one to another depending on the simplicity and the efficiency of the methods. In the animation industry, advancement in technology and techniques of handling animation also cause transition from one form of animation to another due to the suitability and effectiveness of the intended purpose.

Additionally, the transition from old classical animation to the new digital animation was geared by the fact that the computer animation has the capacity to clearly outlay many features that were distorted on the real life old animation. For instance, the surface of the sun or the bottom of a borehole. Additionally, the fine arts that were destroyed by the external forces eg man, natural calamities, through the computer animation, they can be regenerated and even their former glory restored.