Influence of Animation on Children 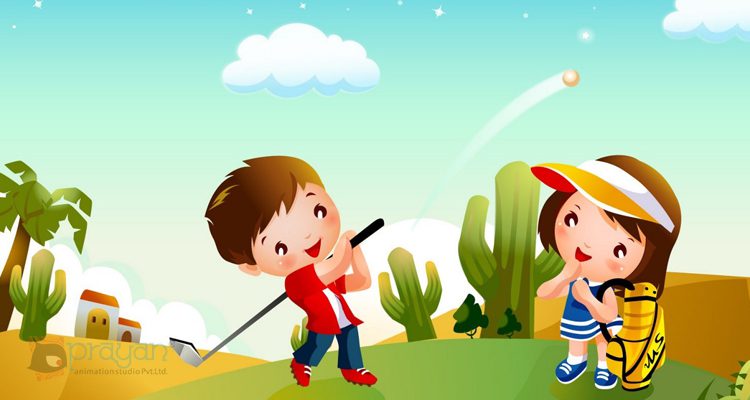 Cartoons have been an essential part for all the hospitable cultures and civilizations since they are dated several years ago though they had little impact in the society. With the advancement in technology, cartoons and animation industry has also moved miles ahead and managed to amalgamate pictures and wording to come up with the present day cartoons. This revolutionized the children entertainment. As time went by, various cartoons have emerged and further relegated to five main categories which cut across the political and socio-economic life of man. They are however, expressive and comedic and bear many different amazing features. Despite the fact that the cartoons are usually targeting all age-groups, they mostly influence the children.  Furthermore, they grasp their attention quickly.

Since the children of this century are more exposed to many electronic devices, especially the television screen, it is a prerequisite that the cartoonist has to be more keen and cautious to suit the psychology of the children. The cartoons have actually influenced the children in many ways.

Additionally, the cartoons also influence the perception of children towards gender and roles for different people as far as gender is concerned. Most of the children are raised with the notion that the role of the father and mother is confined to the house hold. However, with many cartoons, it gets imprinted in their minds that girls are inferior and fragile hence they need a man beside them. Moreover, they also come to conclude by themselves that boys are stronger compared to girls. This becomes dangerous and also makes it difficult to change the perception of a child from what he/she witnessed.

Consequently, the cartoons also sharpen children’s mind and imposes some creativity in them. From the cartoon films that children are exposed to the creativity that is used in them makes the children think from different perspectives and come up with  creative means of doing things even at a later age. This offers a positive advantage in their life.

Last but not least, as far as the biological aspects of growth of children are concerned, the cartoon also aid in visual sense and enhances memory by a big percentage. This makes children perform in different sectors in different ways hence coming up with problem solving techniques.

From the above, it is seen that the cartoons have both positive and negative influence to the growth of these little children. As a result it will depend on what kind of films are we subjecting our children and their behavior. For animation and cartoon that have been cautiously and keenly done for positive impact to your children, click the contact us button and we will get back to you as soon as possible.