What are the types of animation in multimedia? 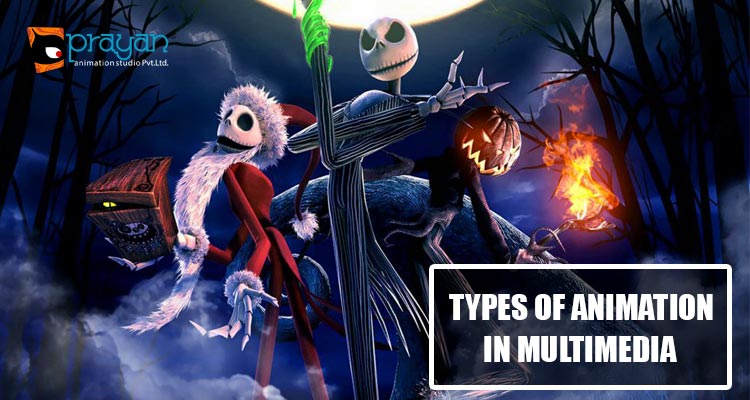 Multimedia refers to the term used to describe the combination of both audio and visual materials that have been gathered from different resources and then have been put into a one single combination. A multimedia product can be set of texts, animation, videos and even graphic arts. On the other hand, animation refers to the exploitation and management of still images to come up with an illusion of movement. Multimedia has a number of animation types used starting from 2D animation up to computer generated images. Consider the following types;

To begin with, 2D animation is the most common type of animation in the multimedia. It is a vector based animation that usually has two basic advantages. The animation is cheap to develop and has an ease of access characteristic. It does not consume a lot of time and resources. However, despite the stated advantages, one has to be equipped with good understanding of key frames and some related animation software’s.

Also, are the cel or the celluloid or rather traditional animation. This refers to the original hand drawn animation that bears too many pictures on paper and they have to be photographed frame by frame to come up with the illusion of movement. This type of animation is best for individuals that like color pencils and the likes.

Additionally, another type of animation in the multimedia industry is the stop motion animation. This type of animation is similar to the celluloid animation however in this type, clay models of the characters are used rather than hand drawings and other that one has to carefully manipulate them so that they can be produced. This animation has its own art which can’t be produced in other medium.  Despite the beauty behind it, it is labor intensive and consumes a lot of time.

Consequently, the motion graphics also find their way as the other types of animation in the multimedia. In this type, a visual effect mechanism that involves the moving graphic elements such as texts or logos and it mostly uses the application software’s like after effects. Is s usually best for people who are mastering in advertising and design of movie opening titles.

Last but not least, another type of animation is the 3D animation. It is also called the computer generated imagery. This type of animation is usually done by use of computers and computing software’s.  it has quite a defined procedure of developing them just like 2D animation however, advanced. Once the animation character has been created, the setting or environment is now developed.

In summary, there are several types of animation as it has been seen as discussed above. With our company that is based in India, the Prayan Animation Studio, we will be glad to see you walk away with a quality animation product starting from 2D animation to CGI at just a friendly cost. For best advice and spectacular designs, contact us with the address on the contact us page and we will get back. Receive a world class service and designs from wherever you are.